Which season is the best?

Svalbard presents itself in ever-changing appearance as the seasons change. From mid-November to mid-January there is absolute darkness. Only the moon, the stars and the dancing northern lights provide light. In February the sun returns and with the famous light of the "Blue Hours" it becomes steadily brighter on Svalbard. March offers last chances for beautiful sunsets and northern lights, because from the end of March it doesn't get really dark anymore and from April 21st the sun doesn't set anymore. Mostly stable weather and snow conditions allow long tours into the vast, deep snowy wilderness during this time. In May the snow disappears. Flocks of migratory birds populate the archipelago and the midnight sun allows tours at any time of the day or night. Not until the end of August does it start to get darker again. Even though the first snow and autumn storms are to be expected, the low sun gilds the autumn landscape. At the end of October, the dark season begins again.

Fun Fact: Did you know that there are five seasons on Svalbard? Besides the dark winter also the light winter from March to May! Our insider tip for breathtaking light conditions and activities in the winter landscape of Svalbard. 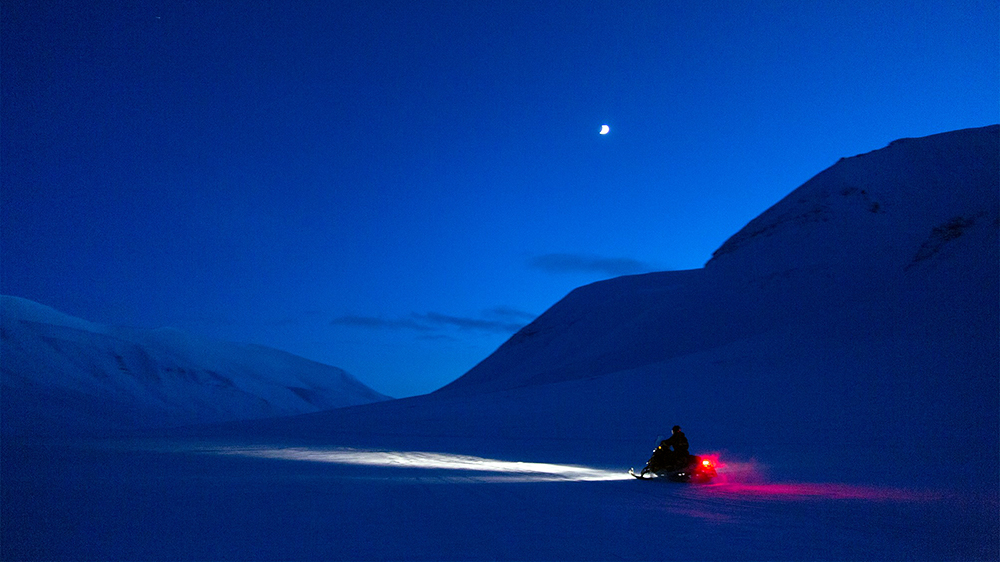 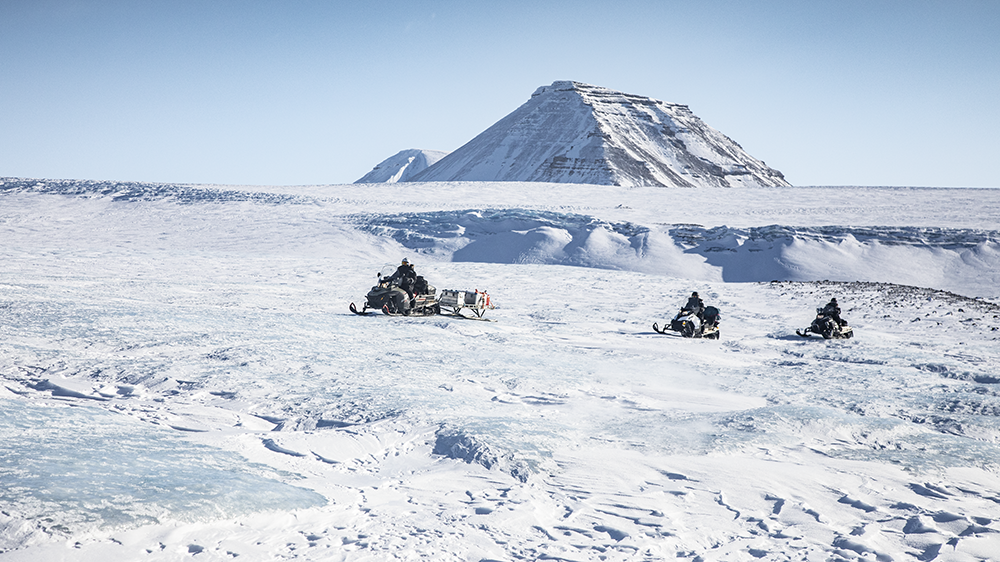 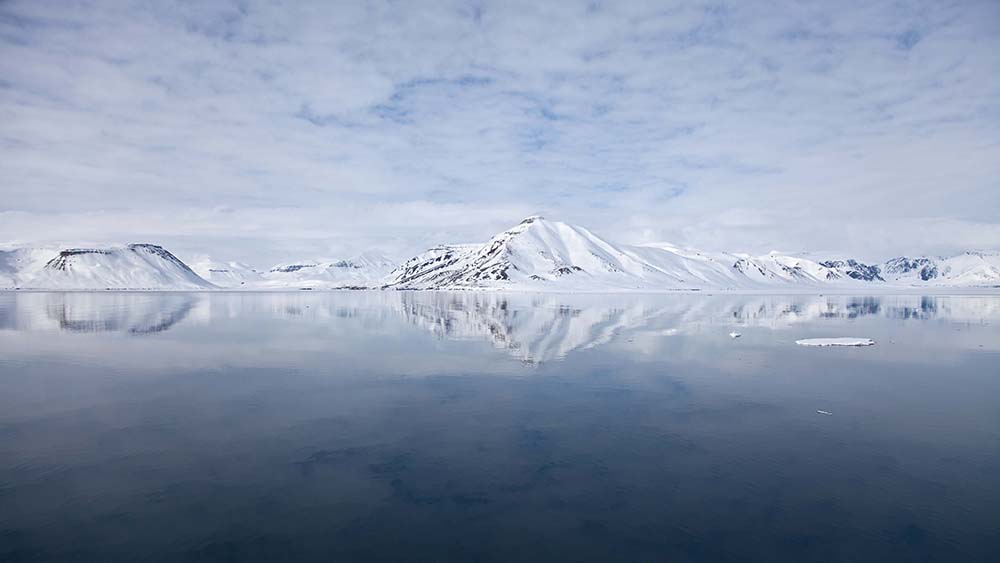 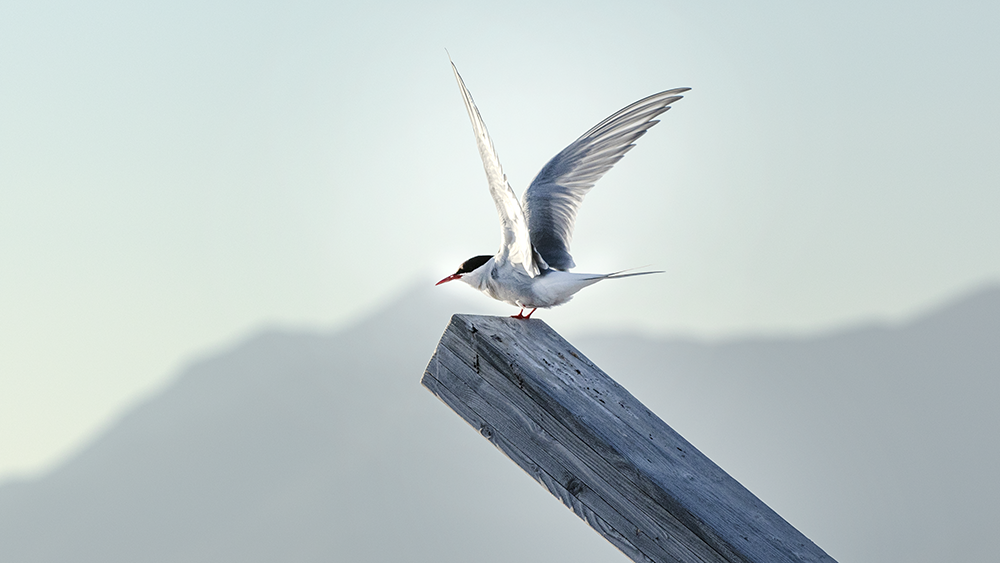 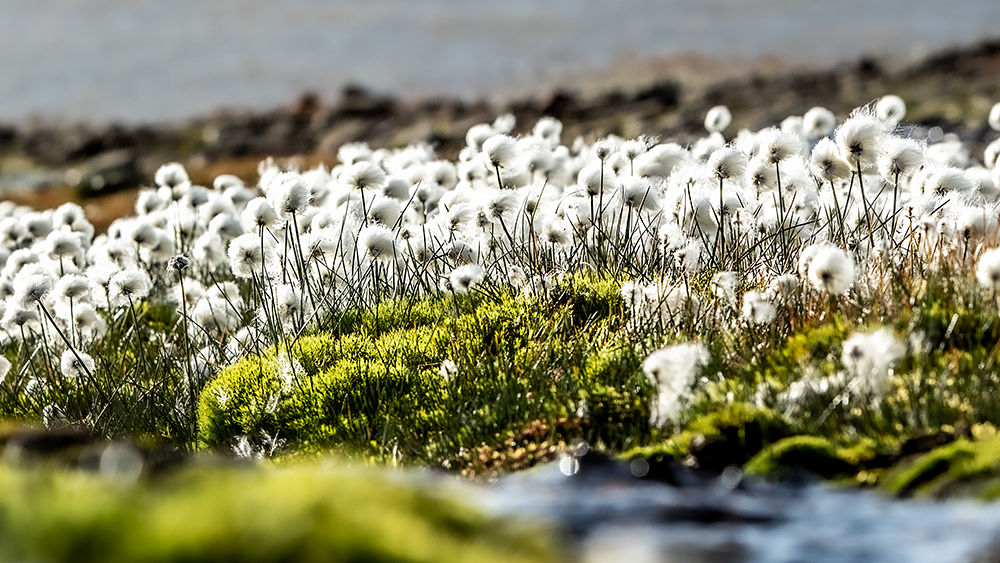 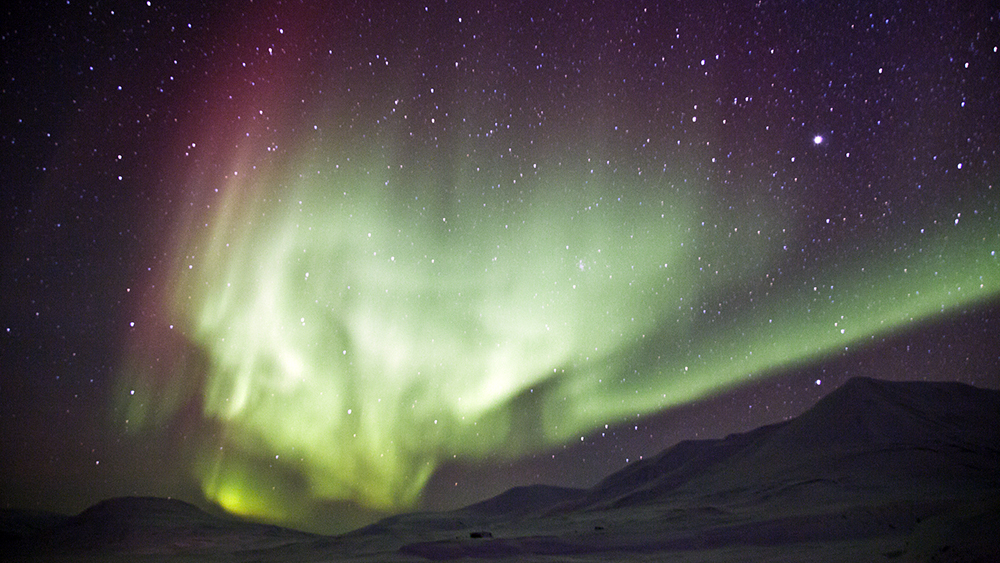